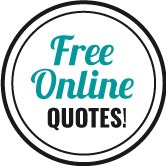 About Coffs Harbour – Our Home Town

Coffs Harbour Furniture Removals & Storage is a true Coffs Harbour removalist business. It has been home to our family for over 150 years and will always hold a special place in our hearts. We genuinely love this city of beaches, rain forests and friendly faces and we would like to share some wonderful features about Coffs Harbour with you. Such as the famous Coffs Harbour beaches, attractions, weather, shopping and wildlife.

The big banana is a Coffs Harbour icon

Located on the east coast of Australia in NSW, Coffs Harbour is bordered by high mountain rainforests and golden beaches. It is situated so perfectly that the winters are never harsh yet still avoiding the often unbearable humidity of the north. In the warmer months the harsh Australian sun is always tempered by a cool sea breeze. According to the CSIRO Coffs Harbour has the most livable climate in Australia.

As the sea breeze tames the summer scorchers so we believe it changes its people. Coffs Harbour has a relaxing influence on everyone who lives there, almost as if they are always on holiday. You will not find a friendlier or more helpful populace than here in Coffs Harbour.

With a thriving tourist industry you will never run out of things to do in Coffs Harbour. The shopping is excellent at the Park Beach Plaza and Coffs Central Shopping.  From Coffs Central you can also enjoy a walk down the main street where you will find many boutique shops, cafes and the occasional street entertainment.

Beaches are what most people come for and there are many kinds on our coastline. There is the security of the our popular patrolled beaches or a surf at diggers. If you prefer a quiet beach all to yourself there are plenty along our coastlines. For children we recommend Moonee beach for its gentle waves and shallow waters.

Walk along the wharf at the Coffs Harbour Jetty and you can get right out into the harbour. You will have the expanse of ocean before you and along the way you will pass boats, fisherman and the seagulls. At the marina the Fisherman’s co-op is where you can get a hot lunch of fish and chips and the best fresh local seafood.

The birds know where to find the best fresh seafood in Coffs Harbour.

You have made a great choice If you are moving to Coffs Harbour and we are sure those already living in Coffs Harbour love it here as much as we do. If you need a removalist for your home move consider Coffs Harbour Furniture Removals and Storage for all of your moving needs. For more information about our Coffs Harbour removal service visit our home page, call us on 0456 649 583 or head to our online quoting page to get a free quote on your move. 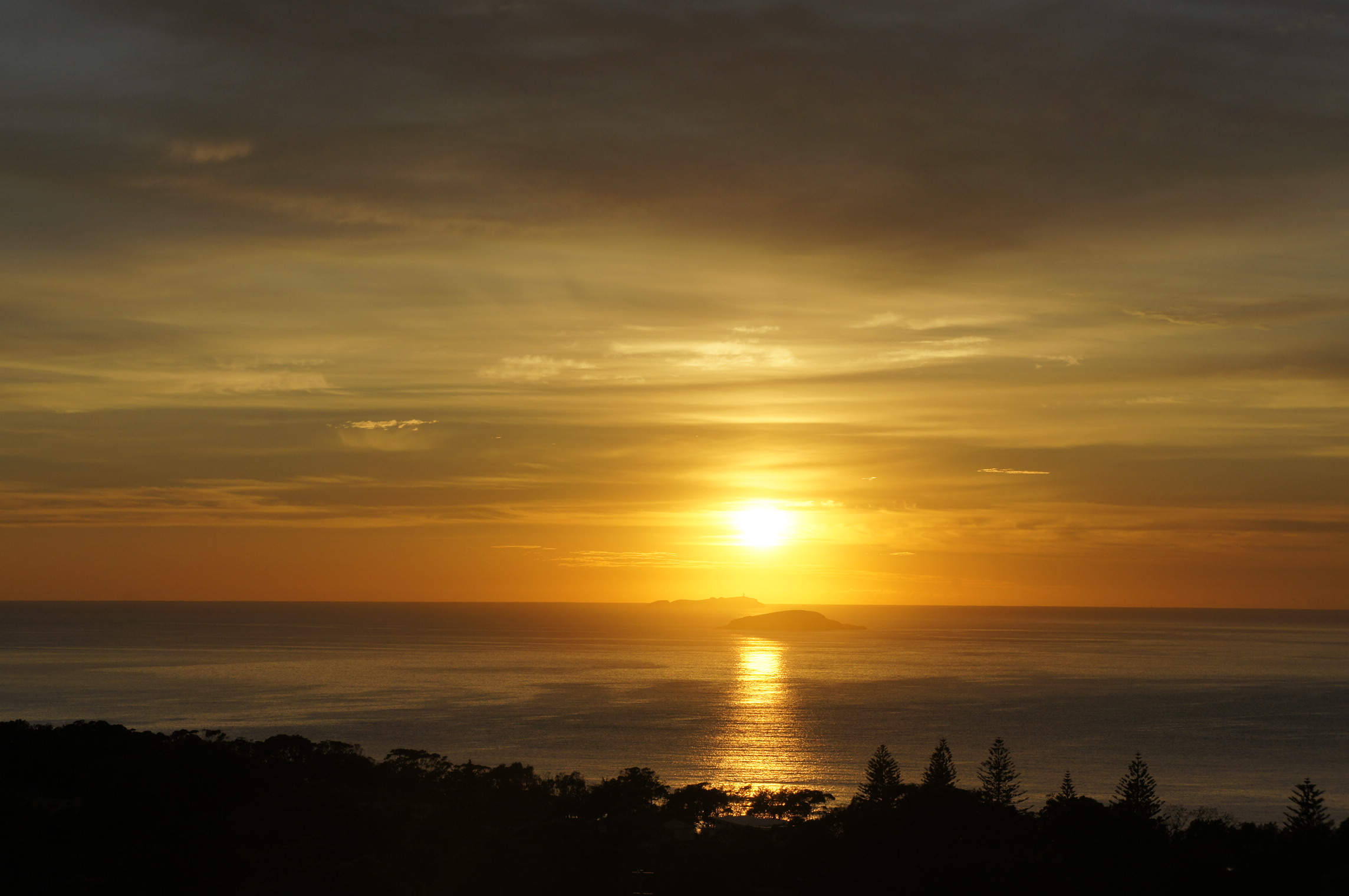 Sunrise over the Islands off Korora on the Coffs Coast.